Apple Explores Buying Jay Z's TIDAL to Get Kanye & Others

Apple Music users may soon get access to more exclusives and first listen to music from Kanye, Rihanna, Beyonce, Prince and other groups if rumors that Apple plans to buy Jay Z’s TIDAL are true.

Jay Z bought TIDAL in 2015 and relaunched the service with star-studded exclusives including Kanye West’s The Life of Pablo, and exclusive first access to Beyonce and Rihanna albums on the service.

If talks pan out, Apple Music listeners could get first access to the biggest new albums, giving the service an edge on Spotify. 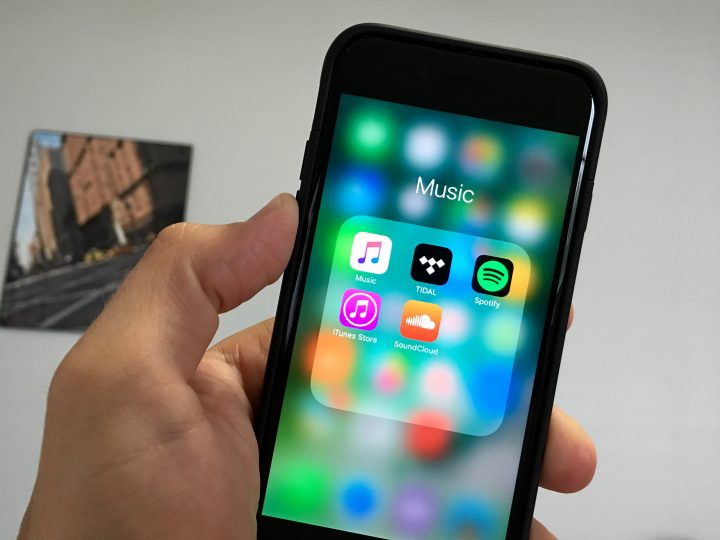 The biggest appeal of TIDAL for Apple is the locked down exclusives from big stars like Beyonce and the Prince. TIDAL is the only place to stream Prince music at this time.

For users the current state of music streaming means that they need to subscribe to more than one service if they want to listen to all their favorite artists. Adele and Taylor Swift are on Apple Music. Beyonce and others are on TIDAL. Spotify does not offer big name exclusives, but delivers a better app experience.

Apple Music launched last year and Apple plans an overhaul to the look and feel of the Apple Music app in the iOS 10 update that arrives this fall.