The deal reportedly wrapped up this week as an Apple spokesperson confirmed the purchase to All Things D. Apple did not reveal what it paid for Locationary or how it plans to use the location data company, but Apple Maps search in iOS 7 and OS X Mavericks are an obvious fit.

It’s too early to tell if Apple will have time to bring this location data into the upcoming IOS 7 release this fall, or if it will take longer to integrate the new mapping data. 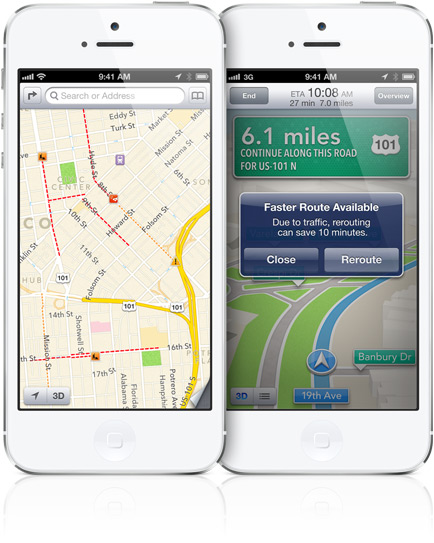 Currently searching for local businesses on Apple Maps does not deliver the same caliber of results as Google Maps, leaving out many local businesses. Apple allows users to report Map issues, but this purchase could open up the door to even more user-submitted fixes.

According to the report Apple purchased the team and the Locationary technology. Locationary uses crowdsourced location data to deliver up to date business information. In addition to using a widespread user base to verify the location of the business, Locationary also verifies that the business is still open and can include information about closures for renovations.

The video below from Locationary describes the problem of location data, and provides an overview of Saturn, the tool Locationary uses to gather and process used to make sense of this information. 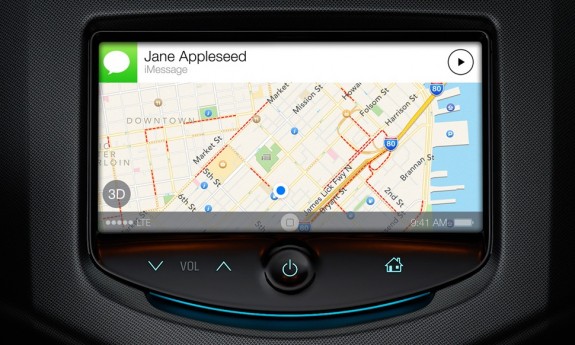 In iOS 7 the iPhone will connect to the dash systems on many 2014 model cars.

With iOS 7 Apple is also bringing Apple Maps to the dash of select 2014 cars As consumers rely on Apple Maps to do more, especially while driving, delivering accurate data and searchable data becomes more important.

iOS 7 is slated for a fall release, which may come too soon to integrate this information, but Apple updates Apple Maps data independent of new software releases, so users would not necessarily need to wait for a new major iOS release to see the benefit of this new Apple acquisition.