Analyst Ming-Chi Kuo at KGI Securities predicts that Apple will refresh its entire MacBook line with better specs at WWDC 2013 in June, along with a stripped down, cheaper iPad mini.

The new MacBook refresh will likely bring Intel’s new Haswell line of processors the Apple’s laptops. The new CPUs will offer a slight performance increase, but the biggest advantage of the new chips is better battery life. 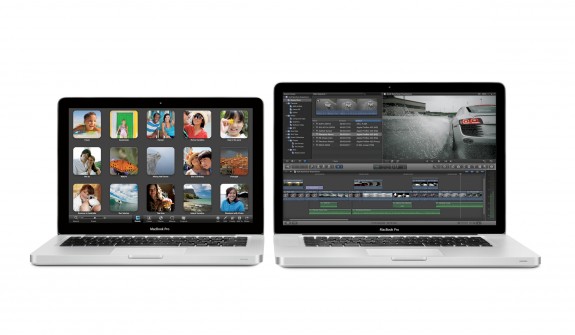 The new Core i processors will likely increase battery life of every MacBook across the board. The new chips also allow for thinner, lighter designs, but Apple may choose to keep its current designs in order to get as much battery life as possible.

An update to NVIDIA GeForce 700M graphics for the 15-inch MacBook Pro, or any other MacBook with discrete graphics, seems likely as well.

During the Q2 2013 earnings call Apple CEO Tim Cook hinted that Apple won’t release any new devices until the fall of this year. That may exclude refreshing the specs in the MacBook line, however. A June refresh would give Apple new laptops to push for back-to-school in late summer/early fall before it debuts any new devices.

Kuo also believes that Apple will release a cheaper iPad mini model to compete with cheap Android tablets. To bring the price down to $199-$249 Kuo believe Apple will use cheaper build materials, knock the storage down to 8GB and eliminate the rear-facing camera. Such a device seems unlikely, however, as it will mean even lower profit margins for a device that already has low profit margins for Apple.