Reports show Apple is finally ready to produce the iPhone 5S and partner Foxconn is lining up a key component of iPhone 5S manufacturing — a huge pool of employees.

Apple relies on laborers to assemble the iPhone by hand. The iPhone 4S assembly process includes 141 steps and is it is anything like the iPad, over 300 hands touch an iPhone before it is finished.

This is the third report of increased hiring for the iPhone 5S, the first of which arrived in April of this year and claimed Foxconn hired 10,000 employees a week. An additional rumor claims iPhone 5S hiring started in early July.

Focus Taiwan reports Foxconn is hiring an additional 90,000 employees to meet the demand for the new iPhone. The supply chain reports indicate the hiring is in response to “larger orders” for the new iPhone which will likely carry the iPhone 5S name. 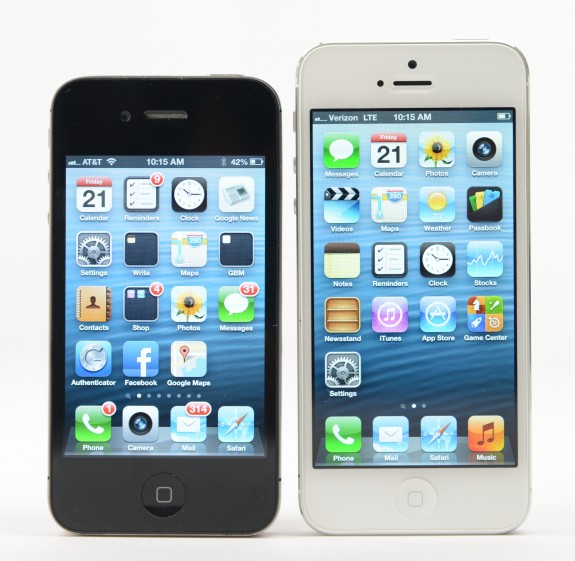 While the iPhone 5S name is not confirmed, Apple typically releases iPhones in a tick-tock cycle which would put an iPhone 5S release this year and an iPhone 6 release in 2014, likely with a new design.

The latest iPhone 5S release rumors point to a release before the end of September, possibly in the third week of September. A previous rumor of an iPhone 5S even on September 6th is challenged by an Apple Insider, but the overall September timeframe appears to line up across multiple rumors.

As companies like Motorola shift production of the Moto X to the U.S., Apple continues to rely on an overwhelming supply of cheap labor in China. After allegations of poor labor practices at Foxconn last year Apple reportedly cleaned up labor practices.

Reports of increased hiring for the iPhone 5S arrive as a separate Apple supplier Pegatron comes under fire for labor abuses relating to the production of a plastic iPhone 5C.