Adding a credit card to Apple Pay could become more of a hassle, as banks are said to be hammering down on activation policies after Apple Pay was used for credit card fraud recently. 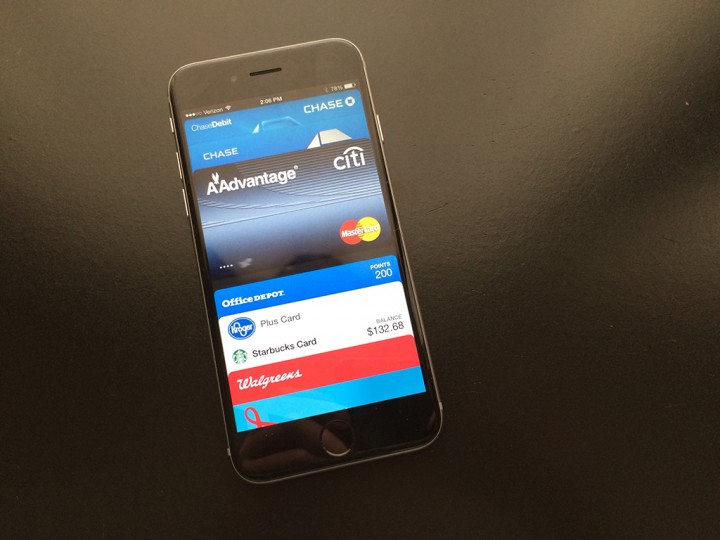 All of this means that Apple Pay wasn’t breached, so any existing credit card information is still safe.

Of course, this isn’t the first time that Apple Pay has been the center of security worries. A Missouri lawmaker proposed a bill earlier this year that would require shoppers to show their ID if they use Apple Pay or other digital wallet service.

The bill comes from Democratic Representative Joshua Peters, and it outlines the requirement for stores to ask to see a driver’s license or other form of ID if a shopper uses a mobile payment service at the cash register. The store would also be required to write down the ID number on the driver’s license or other identification card or else the store could be responsible for fraudulent purchases.

Of course, the bill is being proposed in an effort to cut down on fraudulent purchases when a mobile device is stolen and the thief tries to use the phone at the cash register, but even then, Apple Pay still requires the rightful owner of the iPhone to scan their fingerprint using the Touch ID fingerprint scanner, which is something that makes fraudulent purchases much more difficult to achieve. 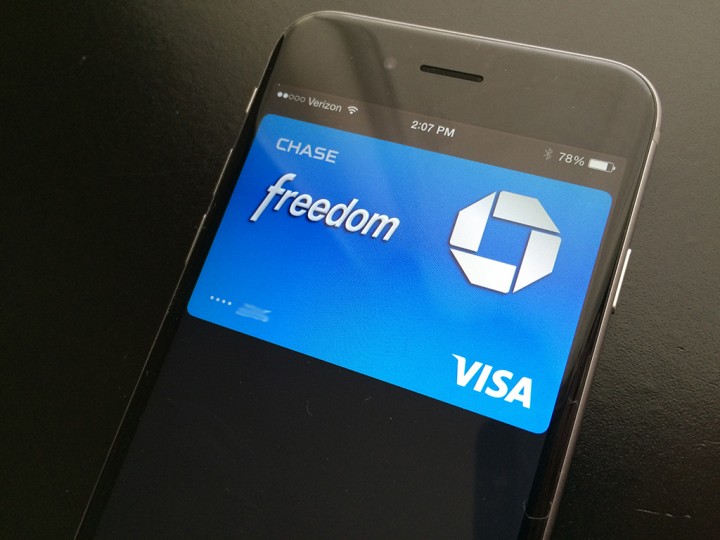 Of course, every digital wallet payment platform has its security flaws, Apple Pay included, but requiring IDs at the cash register when using Apple Pay isn’t going to do anything and won’t help Apple Pay and other digital wallet service grow in the future.