According to the latest iOS 6 firmware, Apple may be preparing a new version of the iPhone 4 for sale. The firmware, which so far has not yet been pushed out to developers, lists an ‘iPhone 3,2’ model that has not yet been seen or announced on the market. However, the naming convention follows that for the iPhone 4, with the GSM version being named the ‘iPhone 3,1’ while the CDMA model was called the ‘iPhone 3,3.’ 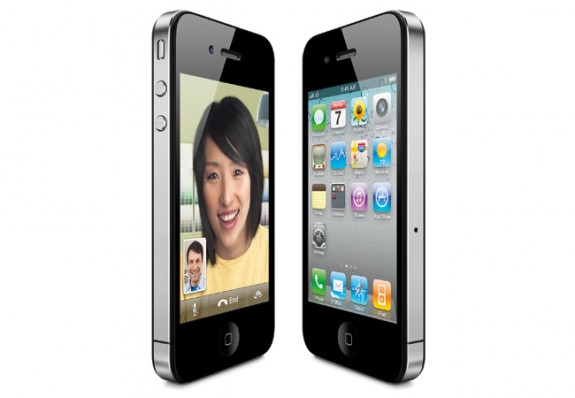 Right now, it’s unclear what Apple’s intentions for the hardware changes may be, or if the company is readying a model to support frequencies and radio technologies used by a new carrier, such as one for T-Mobile USA which operates on different spectrums in the U.S. than rival carrier AT&T Mobility.

Another possibility may be upgrading the chipset inside the phone. The iPhone 4 debuted with an Apple A4 ARM-based processor. Perhaps Apple may be employing a similar strategy with its iPad 2 release and Apple TV where some units got better chips leading to longer battery life. Theoretically, Apple could do the same thing with Apple TV and give the iPhone 4 an A5 processor, but cripple one of the cores to make it a single-core A5 CPU.

Yet, another potential according to Electronista would be combining the radios from the GSM and CDMA model into one to create a world phone Apple iPhone 4, which was theoretically done with the iPhone 4S.

Whatever the case is, the two-year-old smartphone is still something that Apple is fine tuning. Given that with the launch of the iPhone 5, the iPhone 4 was pushed to the price of free on contract, the device still represents an important segment for Apple as it needs to compete with low-cost Android devices.