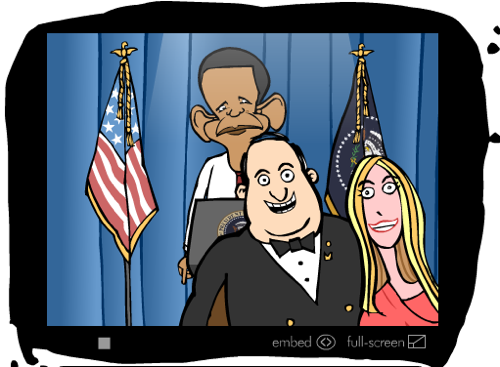 Stories about Apple’s App Store approval/rejection process have been nothing but puzzling. What gets rejected and what gets included sometimes baffles anyone who has any hope of looking for consistency.

Once again, Apple has created a puzzler, this time rejecting an App from Mark Fiore, a Pulitzer Prize winning political cartoonist. The rejection happened in December. Fiore is the first cartoonist to be awarded the Pulitzer for being an online only cartoonist. His app, Newstoons, was rejected because it ridicules public figures. Well, duh. The ridiculing public figures part is indeed a part of Apple’s policy, but if you ask me, that’s taking things a bit too far in this case.

I’m guessing all those publishers who are rushing to get some content on the iPad will have to think about excluding their political cartoonists’ work. The same would be true of YouTube and other video content sites. But then, that would be consistent.

UPDATE: Looks like Apple is having second thoughts and has asked Fiore to resubmit his app. Via the WSJ