The Guardian is reporting that Apple engineers have been reaching out to owners of the new iPhone 4S in an attempt to remedy the battery life issues that some with the device have been experiencing.

Well, apparently that difference has been felt by at least a few iPhone 4S owners as owners are reporting a significant drop in battery life with the iPhone 4S. One owner stated that they saw a “10% drop in standby every hour” and “noticed that the usage figure was roughly half that of standby, even when the phone was not being used.” 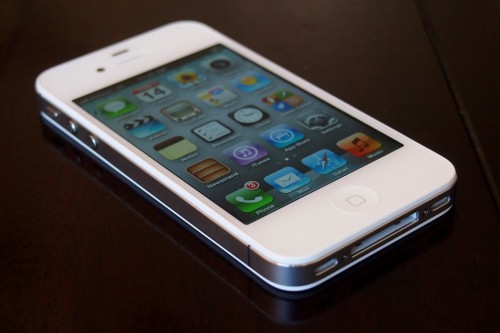 They then shut off all of the new features, including Siri, and realized that the battery life was still poor.

This same person also claims that an Apple engineer contacted them after reading their post and that Apple was aware of the problem but did not have a fix in sight. The engineer then asked several battery related questions and asked the iPhone 4S owner to install a file in order to help track the problem.

There is a massive post over on Apple’s forums about the iPhone 4S’ battery life so it’s pretty safe to say that this person is probably not alone.

Those of us here at GBM with an iPhone 4S have seen larger than normal battery drain but for right now, we think it has more to do with how much we’re using the actual phone rather then any sort of issue.

Time will tell though. In the meantime, be sure to check out these quick iPhone 4S battery tips. They might help.

How has your battery life with the iPhone 4S been?