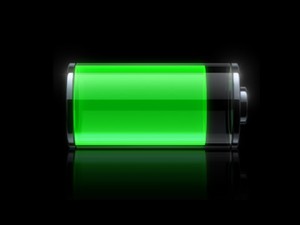 Just a bit ago, AllThingsD posted confirmation from Apple that they were working on a fix for a bug that affected battery life for iOS 5 on the iPhone 4S. Now 9to5Mac is reporting that Apple has seeded iOS 5.0.1 to developers and the log says it contains a fix for bugs that affect battery life. The build also restores multi-touch gestures to those with the original iPad and also purports to fix some issues with documents in iCloud, as well as a fix for Australian using dictation, among other fixes. I’m guessing the Scots aren’t too happy yet.

While you’re waiting you might want to check out these posts on improving your battery life. Or you could just go turn everything off.

We’ll see how this all shakes out somewhere down the road.