Apple has released its sales figures for the second quarter of 2011 and the numbers are nothing short of absolutely amazing. In fact, they are record breaking. Apple has announced that it sold a whopping 18.65 million iPhones in Q2 alone. 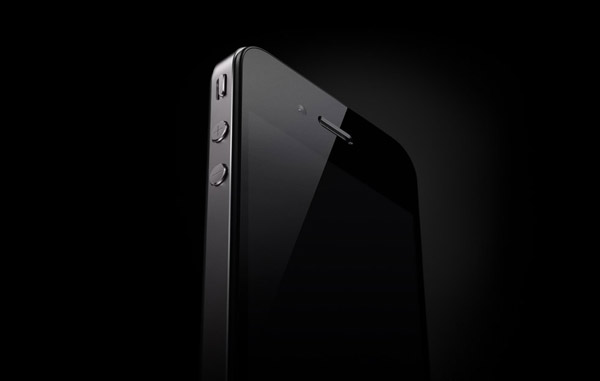 Needless to say, sales were obviously boosted by the release of the Verizon iPhone which was launched back in February.

These sales figures come on the heels of a report that states that Apple’s next-generation iPhone is going to be shipping at some point in September of this year.