Apple announced its first-quarter earnings for the company’s fiscal year, and as always, the numbers don’t disappoint. The most impressive number we’re seeing in the earnings release is how many iPhones Apple sold in the three-month period from October to December, which mostly makes up the holiday shopping season. Apple sold a whopping 51 million iPhones during the quarter, which is up from 33.8 million iPhones the previous quarter, and up from 41.8 million during the same time period last year.

Obviously, this spike in sales compared to the quarter before this one is mostly due to the fact that it was the holiday season and folks were buying up new iPhones left and right to give to their loved ones. Also, it most likely helped that Apple launched two new iPhones back in September, technically allowing Apple to double its sales. Obviously, that wasn’t the case since the iPhone 5c barely matched iPhone 5s sales, but still. 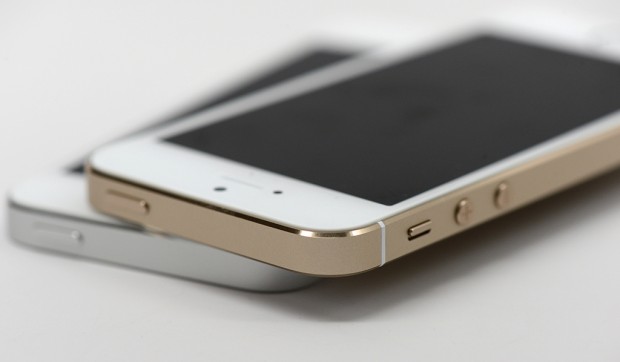 As for iPad sales, Apple sold 26 million iPads over the holiday, which is up from 14.1 million the quarter before and also up from 22.9 million iPads during the same time period last year.

There’s not a huge jump from iPhone and iPad sales when comparing this holiday season with last year’s, but a gain is no doubt good news for the company. However, with Apple selling two new iPhones this time around, we are a little surprised that there wasn’t a bigger jump in sales this year, which might go to prove how poorly the iPhone 5c is selling.

Mac sales hit 4.8 million units sold for Q1 2014, which is up from 4.1 million a year ago, but down from 5.2 million two years ago. Of course, Mac sales are at the point where they’re kind of holding steady at a low number, and the Mac Pro wasn’t even available long enough during the quarter to make a difference in sales; we’ll have to wait until next quarter before we can see how the Mac Pro is affecting Mac sales.

Overall, Apple raked in $57.6 billion over the holiday season, which is up from $54.5 billion a year ago. Once again, we keep seeing Apple revenues go up when the holiday rolls around, and we’ll have to wait and see if Apple can keep it up come next year.