Earlier this week at Google I/O Google announced the new Play Music All Access streaming service, while Apple is still in negotiations with publishers. A report from The Verge says that’s because of their different approaches to music services.

While Google’s new service uses a familiar streaming model, Apple has a different approach to its rumored iRadio service, which is partially responsible for the long wait for the service. 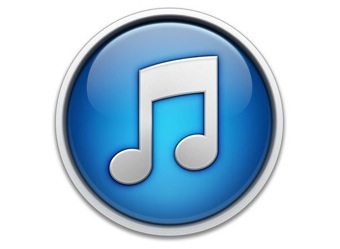 Apple’s iRadio service will use a streaming method more similar to Pandora with some on-demand features that Pandora doesn’t allow. To create such a service, Apple and the music publishers have to agree new deals with different terms than Spotify and Rdio. It seems the companies involved are having trouble reaching the terms of the deals.

Google’s new music service, by comparison, uses the same model as Spotify, Rdio and Xbox Music. It lets users add music to their library then stream as much music as the want from Google’s catalog of music. Because Google’s service is so similar to existing services it was easy for Google to sign deals with major music publishers, they just agreed to terms similar to Spotify and other services.

Assuming Apple and the music publishers can reach a deal for the new music streaming service, iRadio may come to iTunes and iOS devices sometime later this year, possibly as part of iOS 7. Previous rumors said it would launch earlier this year, but the lack of publisher deals made that impossible.

Like other music services, Apple’s iRadio will likely use have ads for free users, though it will presumably have a paid subscription service as well.