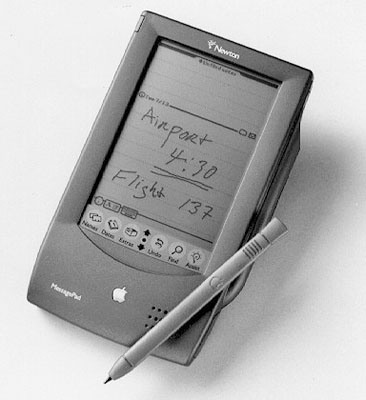 The great dark cloud that has been hanging over every CES2010 Tablet/Slate announcement continues to form on the horizon as the great gadget show in the desert begins to draw to a close. There have been as many new Apple Tablet/Slate rumors as there have been new Tablet/Slate devices unveiled it seems.

the company had “spent the past couple of years working on a multitouch version of iWork,” Apple’s answer to Microsoft‘s Office software suite. This could indicate that Apple wants the tablet to be a fully functional computer, rather than a more passive device for reading books and watching movies.

Now, this really shouldn’t come as a surprise to any one who has been following the leaks, rumors and myths. Certainly astute GBM readers will recall this post from March 2008 where we reported that Apple had put up a job posting looking for the following:

And then this September we reported on the news that Apple had rehired Michael Tchao, who had been instrumental in the design of the ill fated Apple Newton.

Does all of this rumor sifting and tea leaf reading mean we’ll see Ink or some sort of data creation on the mythical Tablet? Who knows. But, look at it this way. Steve Jobs is no dummy and he likes his controlled ecosytem. If anyone is going to put document creation on his devices, it is going to be Apple first and foremost. If I had to guess, and in the next few weeks, I’ll either be proved a fool or a good guesser, I’d say there most likely would be some form of gesture/pen/touch input unveiled with a new Tablet offering. It would be foolish not to in my opinion. The iWork suite is due for an update, (those announcements typically came at MacWorld from Apple) and the timing all works. But then again, we could just be looking at a big remote control for Apple TV.