While Apple’s fourth generation Apple TV has gotten largely positive reviews, one black mark has been a lack of support for the company’s iOS Remote app. Fortunately, today’s Apple TV update fixes that.

If you’ve ever owned a second or third generation Apple TV smart TV box, the iOS Remote is something of a lifesaver. Available to any iPhone or iPad user, the Remote app lets users control networked iTunes libraries running on other computers on your local network as well as offering more robust controls for the Apple TV. 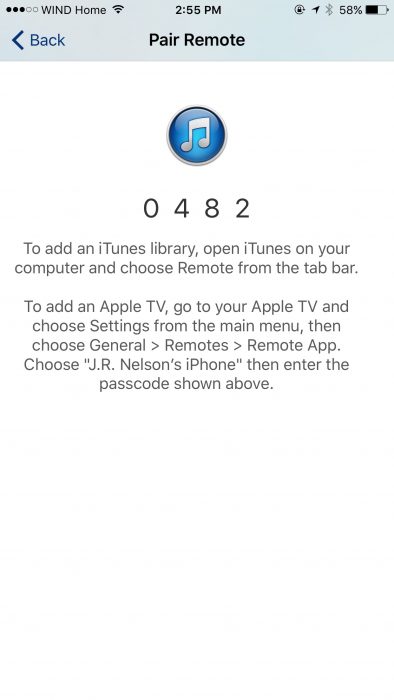 It isn’t known why Apple left out compatibility for the Remote app when they released the new Apple TV – but it probably has something to do with Siri’s new voice integration and the new physical remote control that comes in every Apple TV box. Older units included a sleek, rounded length of aluminum with just a couple of buttons and a four-way direction pad. The new remote, by contrast, offers users a couple of buttons and a pretty large (for a remote control) trackpad – not dissimilar to the kind of trackpad you might find on a MacBook.

Despite the new trackpad, however, entering text on the Apple TV becomes an exercise in frustration. Complex passwords take figuratively forever as you track down any special characters or uppercase letters, something that Siri’s voice control can’t help you with. The same goes for searching for anything in a foreign language or with tricky spellings, or for apps where Siri just can’t help. 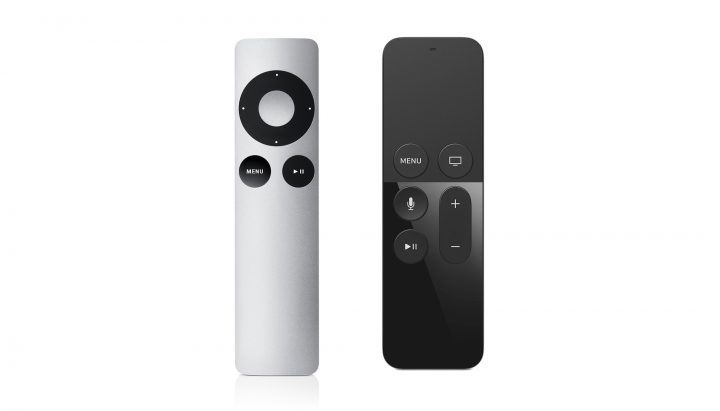 The iOS Remote app fixes this by pairing your iPhone or iPad with your Apple TV. When you launch the Remote software, you can choose between any Apple TVs or local iTunes libraries you’ve paired with. If you select an Apple TV, the screen fades to a simple representation of the physical remote – you can tap on arrows or swipe around to move up, down, left, or right. There’s a menu / enter button as well.

Read: How to Install iOS 9.2 on Your iPhone or iPad

When the Remote app is open, you can select a text field on the Apple TV – when you do, a dialog box appears on your iPhone and the on-screen keyboard pops up. This will let you add accounts or other information to your Apple TV much faster.

The change in functionality appears to be thanks solely to the Apple TV update; MacRumors reports that the version of iOS is immaterial – you don’t need to update to iOS 9.2 for it to work – but you do need to update your Apple TV to tvOS 9.1.  Unfortunately, while older Apple TVs offered users the ability to pair with a Bluetooth keyboard for text entry, the new Apple TV doesn’t – and today’s update doesn’t appear to have changed that.