After showing off their new Apple MacBook Pro with Retina Display at WWDC this week, Apple also updated their signature Photo organizing and editing software Aperture and iPhoto to take advantage of the big beautiful display, all included in these Apple updates. They two programs will share a single library file format allowing users to open an Aperture library in iPhoto and vice versa. Other Apple software including iTunes received an update to take advantage of the higher resolution retina display and bring Mountain Lion compatibility.

Users can download the new software updates through the Software Update menu in OS X or through the Mac App Store for select updates.

Aperture has a new interface that is flatter and lacks the old colorful buttons on the toolbar.Apple packed all the buttons for exporting photos to various online sharing sites into a single menu under they familiar iOS-style share button. 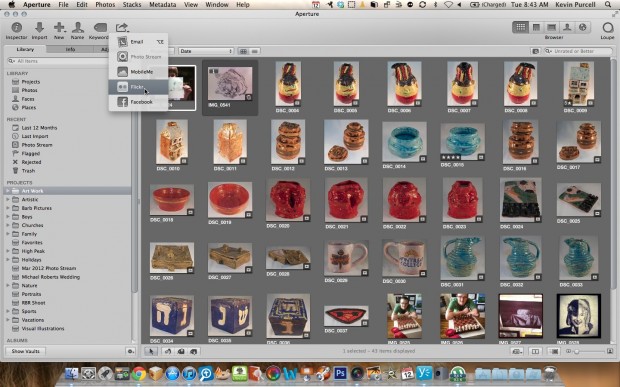 The Aperture update added support for the new retina display on the brand new MacBook Pro announced at WWDC yesterday. Version 3.3 adds support for a unified photo library shared between Aperture and iPhoto so that users can open one library in both programs, as long as they install the update to iPhoto (9.3).

Users will see an error message if they open the Aperture library in iPhoto when Aperture is already open, telling the user to close the other program. Switching also forces a relaunch. 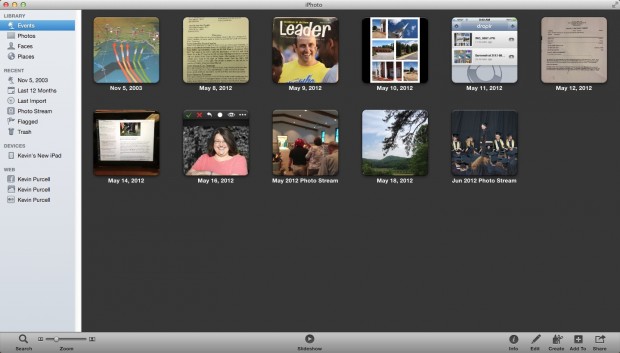 The two photo suites add support for AVCHD video, which will enable users of digital video cameras using the format to import and edit their video.

Other updates included in the new Aperture include the following quoted from Apple’s update page:

iPhoto’s list of updates isn’t as long. In addition to the unified photo library support there is AVCHD support and a few minor upgrades including the following quoted from Apple’s update page: 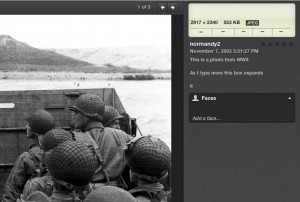 This update adds support for OS X Mountain, which will ship sometime next month for just $20. It fixes a problem when syncing with the original iPad, a photo sync problem, unexpected deleting of playlists in certain situations, a problem with mistakenly deleting apps on some devices and other stability fixes. Download the update manually for Mac or Windows from Software update or from the iTunes update feature itself. Read more about the update on the Apple website or for users with a 64-bit version of Windows, visit this page. 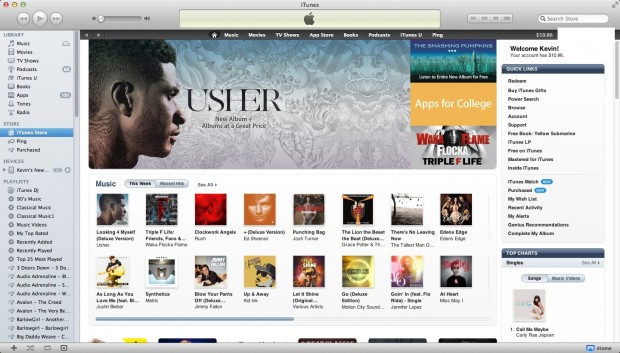 Check Apple’s download page for a list of other updates including the Mid 2012 MacBook pro, AirPort Utility for Mac and Windows and the Thunderbolt Software on Macs with a Thunderbolt port.