The major feature introduced with the updates is Split View compatibility, Apple’s split-screen multitasking feature found in both their mobile and desktop operating systems.

It’s surprising that the updates for iOS come several weeks after the public introduction of iOS 9, but it’s possible that Apple wanted to wait until the apps for OS X El Capitan were also ready, as they seem to be reaching feature parity with each other. Microsoft announced day one iOS 9 support for Split View on Office apps, but they have yet to enable 3D Touch. 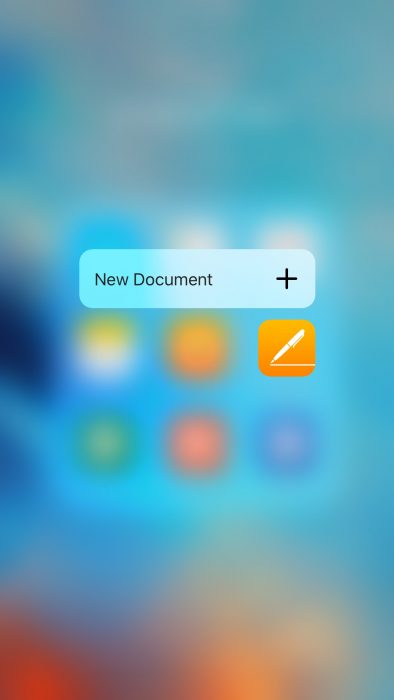 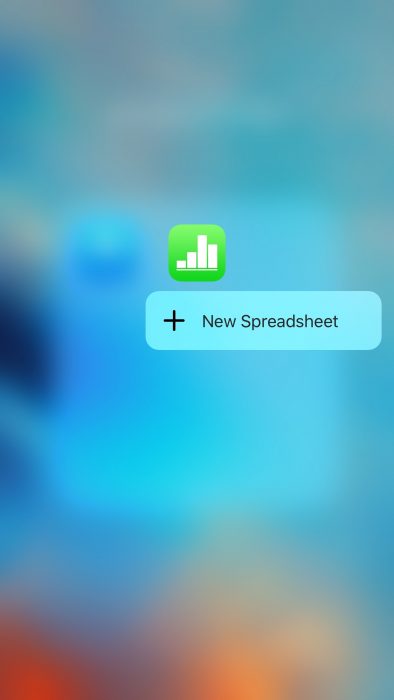 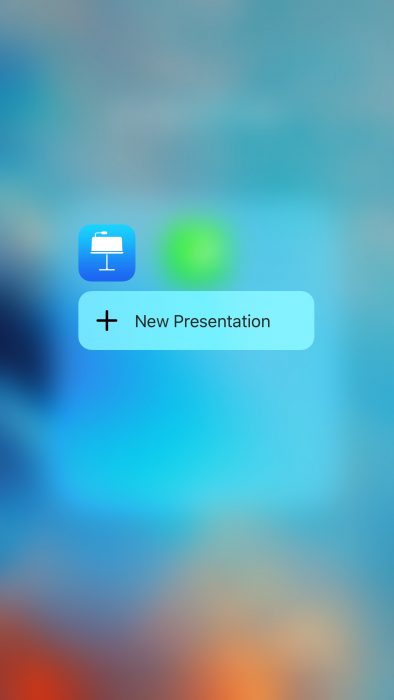 Split View on OS X will work on any Mac that can run El Capitan. Applications don’t need to be explicitly updated to support the new feature, but developers can update apps to make better use of the varying amounts of screen space. Split View on iOS will only work on newer iPads, like iPad Air 2, iPad Mini 4, and the iPad Pro; those tablets will also get to use Apple’s new Picture in Picture Mode.

The iPhone versions have also been updated to support 3D Touch features on the iPhone 6s and iPhone 6s Plus. Other updates include behind-the-scenes changes to file compatibility and VoiceOver features.

You can download the new versions of Pages (iOS | Mac), Numbers (iOS | Mac), and Keynote (iOS | Mac) today for both iOS and OS X. The iOS versions are free for any iPhone and iPad purchased after September 2013; if your device is older, you can expect $9.99 for each app. The OS X versions of the iWork suite are free if you’ve purchased a Mac after October 2014; otherwise you’ll need to shell out $19.99 each.