Verizon and Apple are preparing for an iPhone 5S release date near September 20th according to new reports which claim the carrier and iPhone maker are limiting vacation for employees during late September to keep all hands on deck for a major launch.

Apple is reportedly planning an iPhone 5S event on September 10th where we should see the new iPhone officially for the first time. While the new iPhone 5S should look a lot like the iPhone 5 according to leaked videos and photos, nothing is set in stone until Apple announces it.

Assuming Apple sends event invites for the iPhone 5S and iPhone 5C event on the 10th, the iPhone 5S release date should land about a week and a half later, near the 20th.

Earlier this week T-Mobile reportedly limited vacation days for employees and a new report from 9to5Mac claims that Verizon is now limiting employee vacations from September 18th through September 22nd. 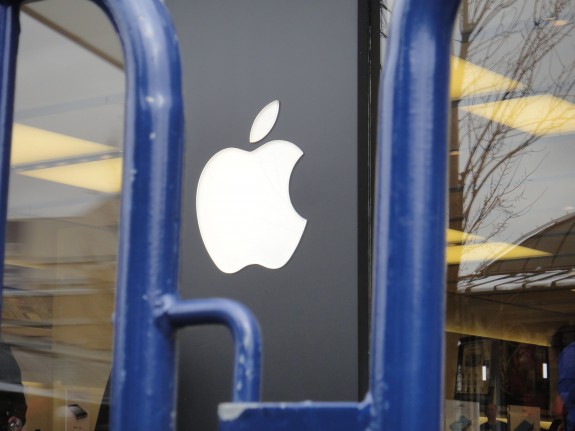 Additionally AppleInsider claims Apple support staff are not able to take vacations between September 15th and 28th to be in hand for the iPhone 5S release and the iOS 7 release date. This internal information comes just after a leak claimed AppleCare support staff are finishing training to answer questions about the new iOS 7 features and design.

All of this information is further support of the iPhone 5S release date we anticipate will fall on Friday September 20th.

We talked to multiple Verizon sources who could not confirm the Vacation blackout, but one of the sources told us that it sounded plausible.

Apple Stores and carriers typically staff stores with more than the average number of employees for an iPhone release. During the iPhone 5 release, stores opened two hours early and some carrier locations opened their doors with twice the usual number of employees on hand.

9to5Mac also reports that there is limited stock of the iPhone 5 in 32GB and 64GB quantities at some Verizon stores. Apple is known for reducing inventory at retailers ahead of new product launches and when Apple moves to a new iPhone model it typically stops selling the higher capacity models.

For example Apple only sells the 16GB iPhone 4S and the 8GB iPhone 4 currently. When the iPhone 5S release arrives, we expect Apple and carriers will no longer sell the iPhone 4, and will discount the other iPhone models. Some rumors claim the iPhone 5C will replace the iPhone 4S or the iPhone 5 in Apple’s lineup at carriers in the U.S.

Other retailers like Walmart are already dropping the price of the iPhone 5 down to $98, which is in line with where it will likely be after the iPhone 5S.

The iPhone 5S will likely come with a dual-LED flash that could help take more natural looking photos and a fingerprint sensor to secure the device. Leaks show an iPhone 5S that looks similar to the iPhone 5, but in a new gold or champagne color that could mark the first time Apple offered a third iPhone color option. Some rumors hint at a larger 128GB storage option as well.