Patents suggest that Apple is planning a Bluetooth headset with the ability to act as a standalone MP3 player. In addition, users would expect an Apple branded Bluetooth headset could work perfectly with Siri.

The U.S. Patent Office outed an Apple patent for a wireless headset with a built in music player — an iPod you wear on your ear.

ComputerWorld points out that this patent could be part of an old project, but argues that now is the right time for Apple to bring a wearable iPod to market. Wired points to a several patent drawings and an image of an Apple Bluetooth headset.

I would love an Apple bluetooth headset, it isn’t to play music without my iPhone, it’s to control Siri without pauses, false starts and failures. 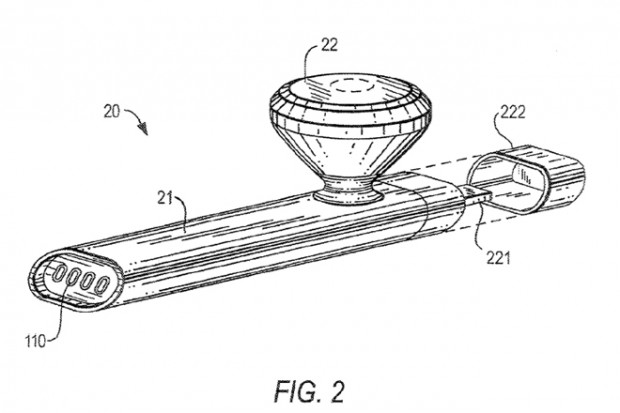 Remember those Siri commercials that show users asking Siri questions while on the go? It’s no surprise they use Apple’s iconic white wired headset. Half of those commands wouldn’t reach the iPhone 4S if they used a Bluetooth headset.

How an Apple Bluetooth Headset Could Work With Siri

Apple isn’t new to Bluetooth headsets. The company produced a headset briefly in 2007, and has filed many patents for headsets.

If Apple sells a Bluetooth headset designed to work with Siri, users can expect an exceptional Siri experience without wires. 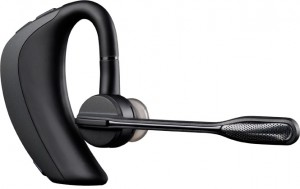 Apple owns a patent for automatically turning music off when a user takes a Bluetooth headset off, something the Plantronic Voyager Pro HD already does. This feature is incredible to use, pausing music and audiobooks when you remove the headset thanks to built-in sensors.

Imagine an Apple branded Bluetooth headset with the option to start Siri when placed on the ear. Such a setup would allow iPhone owners to start music, schedule appointments and much more by putting a headset on their ear.

The headset would no doubt offer fast one touch access to Siri while on the ear. If Apple expands the functionality of Siri users could expect to do much more.

On my jailbroken iPhone 4S I was able to use Siri to open Audible and other apps. Apple is likely testing this functionality internally.

Will a Siri Bluetooth Headset Arrive with the iPhone 5 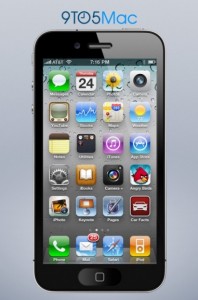 There’s no telling whether or not Apple can bring such a headset to market by this fall, when we expect the iPhone 5 release date.

Additionally, Apple typically releases major software updates during the fall. This fall we expect to see iOS 6, which will likely bring Siri out of Beta, adding functionality.

In addition to an Apple branded Bluetooth headset that works great with Siri, I hope Apple provides a way for third-party headsets to deliver the same premium experience.

Would you be more likely to buy a bluetooth headset if it worked perfectly with Siri?