Apple pulled the last Bitcoin wallet app from the iTunes app store this week, sparking anger from the Bitcoin community who embrace the digital currency.

While the company routinely pulls apps, Apple’s decision to remove the Blockchain Bitcoin iPhone app  struck a chord that has some iPhone owners turning to guns, hammers and tools to show Apple how angry they are. 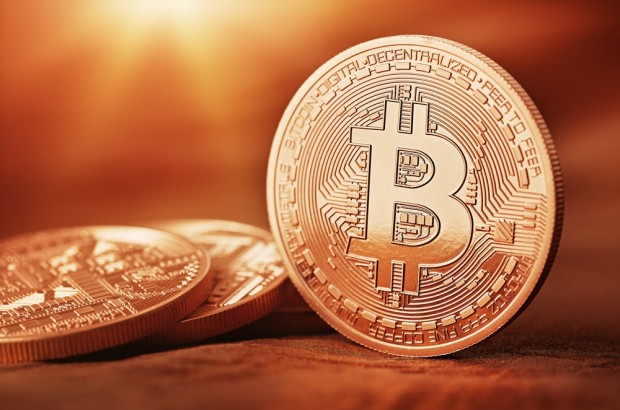 The push to protect Blockchain’s removal by destroying iPhones started on reddit, where Round Peg offered a new Android phone to users that destroy their iPhone 5 or newer on video blaming Apple’s Bitcoin ban for the destruction.

Here are the incredible reactions from iPhone owners upset about the Bitcoin wallet ban.

The most over the top Bitcoin reaction video comes from Ryan’s Range Report, which features Ryan shooting an iPhone 5 with a rifle at 300 yards. It’s a sight to see.

Another users tosses his iPhone off a balcony turning his iPhone into a cracked screen piece of art.

Not to be outdone a third fan of Bitcoin shows his anger with Apple by smashing an iPhone 5 with a pair of heavy pliers on his desk.

Rounding out the incredible reactions from iPhone owners is the first Bitcoin ban reaction video, which includes a lot of iPhone smashing.

While Apple no longer offers any Bitcoin wallet apps for iPhone, users that want to jailbreak can install Blockchain for iPhone. Jailbreaking the iPhone is easy and something that anyone with iOS 7.0.5 or lower can do in about 15 minutes. Of course, that isn’t as exciting as shooting an iPhone with a sniper rifle in protest. The users that came through can run a Bitcoin app on Android like Blockchain or others to mange their bitcoins.  There are also several HTML 5 bitcoin wallet apps that iPhone users can use in the iPhone browser.

Why did Apple remove the Blockchain Bitcoin wallet? According to Apple it is due to an, “unresolved issue,” but the team behind the app claims Apple is trying to protect their payment monopoly, writing,

“The blockchain application is the same one that has been on the App Store for 2 years, with more than 120,000 downloads, no customer complaints, and a broad user base. The only thing that has changed is that bitcoin has become competitive to Apple’s own payment system. By removing the blockchain app, the only bitcoin wallet application on the App store, Apple has eliminated competition using their monopolistic position in the market in a heavy handed manner.”

To learn more about Bitcoin, check out WeUseCoins and the Bitcoin page.