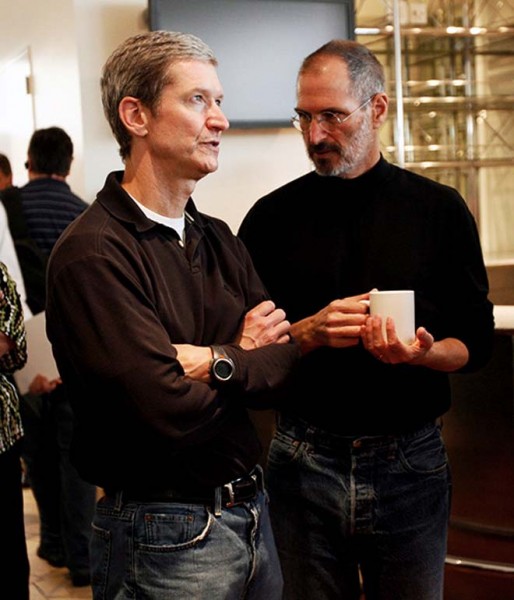 Let’s play a game. You make a statement. Doesn’t matter what it is or what it is about. You make a statement and I bet I can come up with a cynical or negative response about it. Now, extend that to a PR or marketing strategy and I can do the same thing, usually with more ease. But then, hey, I’m a professional cynic, or so my wife says. But professional or no, it is fairly easy, if you wish to to always see both sides of a coin as long as you take the time to look at both sides. Heck, you can even look at the edge pretty easily as well.

Yesterday’s news that Apple’s CEO Steve Jobs was taking another medical leave was big news. There were lots of gasps, and there was some snark. There was also recognition of the timing of the announcement and that veered from the cynical to very cynical. The announcement came on a US Holiday for the markets (Martin Luther King Day) and the day before Apple is scheduled to announce its last quarter earnings, which are anticipated to be very favorable due to strong holiday sales. Apple’s stock dropped quite a bit in European markets in the wake of the Jobs news. Expect a bevy of stories later today after Apple’s earnings are announced and about what the market does before and after that announcement as the gamblers investors try to sort out the impact of the Jobs announcement.

Now, again as a professional cynic, it was fairly easy to see all of that as part of a strategy to try and keep things as positive as they could be and gain an edge. As calculated as the timing strategy is, I would argue that you have no choice but to admire it. And in my opinion this is where Apple succeeds even more so than it does with its products. No other tech company has such success in manipulating the calendar, the media, its competitors, and the markets. There’s lots of talk about the impact of Jobs health and its impact, as well as a heavy PR campaign being waged to make sure COO Tim Cook looks like a good bet to succeed him in the long term after whatever this interim period turns out to be. Many focus on the products and the impact there, which of course does drive everything else. But just as important will be who drives the strategy when it comes to making and marketing the message.