It may come as no surprise to people who follow the Apple tech rumors that they announced at their annual Worldwide Developer Conference (WWDC) new MacBook Air models. They are based on the 4th Generation Intel Core architecture and are code named “Haswell.” What is interesting is that while many manufacturers are releasing Haswell-equipped computers, Apple did not choose today to refresh their MacBook Pro line of machines.

After the store came back online, an examination of the Apple Store’s MacBook Pro page still shows the “Ivy Bridge” (or 3rd Generation) computers with the Intel HD 4000 chipset. The Haswell machines feature Intel’s latest HD 5000, and also significantly better battery life. This better battery life on the MacBook Air will give what was a 7 hour battery on the 13 inch model up to 12 hours of use now with Haswell. 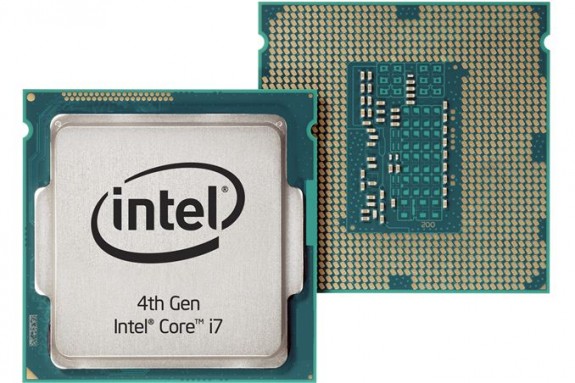 Being a developer conference, it is logical to assume that those developers are interested in the most powerful hardware that Apple sells. Presumably, that is why they teased the new Mac Pro at this event. While the current MacBook Pro units are still powerhouses in their own right, neglecting the professional line at a professional show seems like a glaring oversight for Apple.

The new MacBook Air units also ship with 802.11ac wireless, which is a technology that allows for faster wireless networking than the previous 802.11n hardware. Apple even upgraded their AirPort Extreme and Time Capsule devices to support the technology. A refresh of the MacBook Pro will also presumably bring the addition of this technology to the model.

In the past, Apple has silently refreshed devices during a keynote and not mentioned it. They do that especially when there is a new chipset architecture to take advantage of. With everything else Apple is working on, they may not have had the resources or the time to devote to the MacBook Pro. People holding out on purchasing until today will be disappointed that they have to wait even longer.