Earlier today, Apple introduced a host of new products including new mobile software (iOS 5), they cloud service (iCloud) and they also showed off their latest and greatest Mac software aka OS X 10.7 Lion. 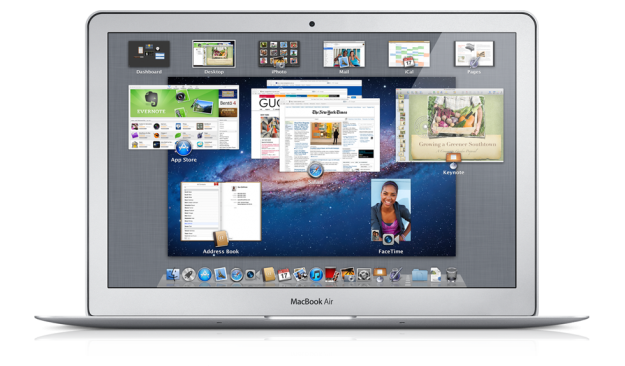 Well, if you’re a Mac user, you’ll be glad to know that Apple has posted a fairly thorough introduction video for OS X Lion which touches on some of the features it will be bringing to the table.

The new software will be available starting in July and it will only be offered through Apple’s Mac App Store. It’ll also be much cheaper than the normal OS X price tag, checking it at a mere $30.

Be sure to head here to check out a full list of OS X Lion’s features.