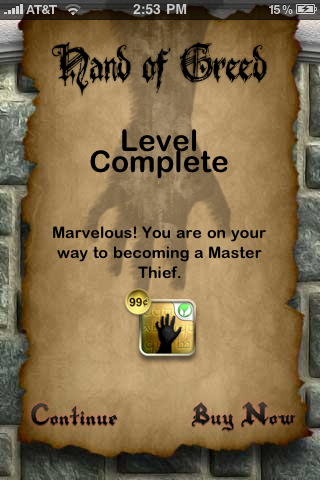 Hand of Greed is a $.99 game, so there isn’t a whole lot to lose if you buy the game and end up not liking it. The HTML5 demo lets users play through the first three levels of the game. I tried the game out and didn’t find it all that compelling. The goal of the game is to snatch gold coins and other treasure quickly with your finger before it’s cut by spinning blades. The web game lacks audio, which really takes away from the gaming experience.

I do like the idea of being able to try out games and applications before plunking down hard earned cash. But many companies are already offering trial versions of their apps in the Apple app store, making HTML5 demos less interesting.

I wasn’t blown away by Appular’s demo, but I think it’s a step in the right direction for developers who want to let people play with new apps and features without having to wait for Apple’s stamp of approval. Appular is also excited about being able to show off its games within other apps. 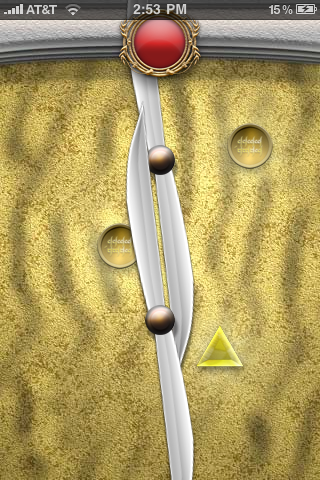