Apple announced today that it has promoted Genentech chairman and biologist Arthur D. Levinson to Chairman of the Board. Levinson has been a co-director on Apple’s board since 2005 and has been on the board since 2000.

He will be replacing Steve Jobs who died last month.

In addition, Apple also brought on chief executive of Disney, Robert Iger, to the Board of Directors. Both men will serve on Apple’s audit committee. 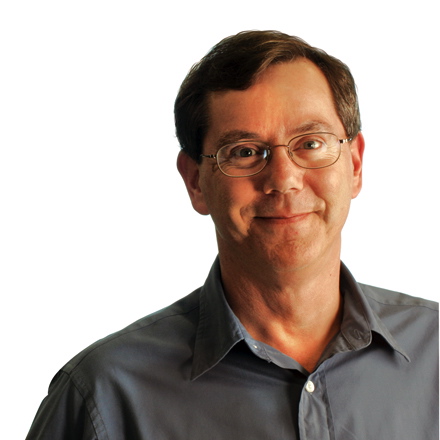 Tim Cook had this to say about Levinson:

Art has made enormous contributions to Apple since he joined the board in 2000. He has been our longest serving co-lead director, and his insight and leadership are incredibly valuable to Apple, our employees and our shareholders.

Bob and I have gotten to know one another very well over the past few years and on behalf of the entire board, we think he is going to make an extraordinary addition to our already very strong board. His strategic vision for Disney is based on three fundamentals: generating the best creative content possible, fostering innovation and utilizing the latest technology, and expanding into new markets around the world which makes him a great fit for Apple.

Both men have already been added to Apple’s Leadership page.