Asus may already be readying a successor to the quad-core Transformer Prime that was recently released. A leaked photo and certification was found for an Asus slate with the model number of TF300T, which would follow the Transformer Prime’s TF101 model number. At this time, it’s only known that the TF300T will be a 10.1-inch slate that is manufactured by Wistron.

It’s unclear if the tablet will be debuted by Asus at Mobile World Congress; the manufacturer has promised to give details on at least one other exciting product–the Padfone. 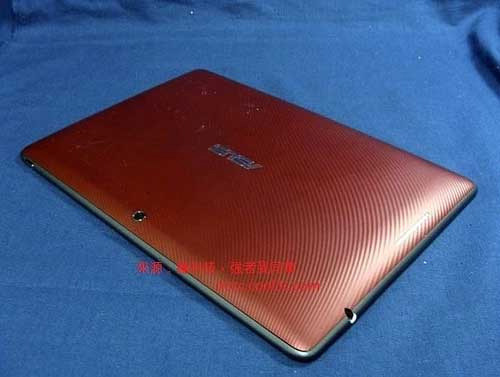 Conceivably, the TF300T may offer either wireless broadband connectivity or an even higher resolution display. As rival Acer and others are prepping 10-inch slates with 1080p  1920 X 1200-pixel displays, the TF300T from Asus may try to match or best that.