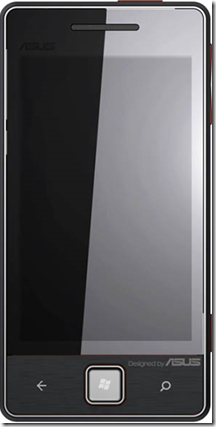 It looks like in addition to the mystery HTC Windows Phone 7 model that was spotted at the FCC, Asus has one of its model at the U.S. regulatory agency for approval as well.

FCC data reveals that the device will have a 4-inch touchscreen, 5-megapixel camera with LED flash, and a 1300 mAh battery. A DSL Reports speedtest discovered prior reveals that the device is compatible with AT&T’s 3G speed, making it more probable that the E600 would come to AT&T, though an FCC certification does not imply or guarantee a carrier release.

Asus has been a close partner of Microsoft and the company has worked closely with Microsoft in creating early Windows Phone 7 prototypes. 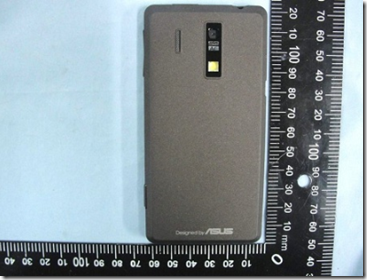