Asus has unveiled a new tablet concept at Computex 2011 called the Asus PadFone, which has an opening in the back that allows you to dock your smartphone to power the tablet, similar to how the Motorola Atrix 4G powers a laptop dock. The Asus PadFone has been announced, but the details are still scarce and ASUS may change the screen size and other details before the PadFone arrives on store shelves. 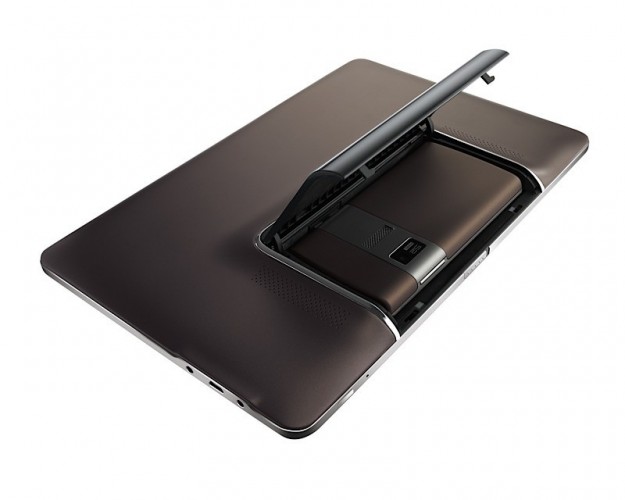 What is the ASUS PadFone?

The Asus PadFone is a new take on the companion device concept announced at Computex 2011 that combines a smartphone with a tablet to extend the user experience. The PadFone phone is a 4.3″ smartphone that will likely be running the next version of Android, code named Ice Cream Sandwich. The tablet part of the PadFone is currently a 10.1″ display with a 1280 x 800 resolution that looks to run Android 3.1. The PadFone tablet brings a big screen, speakers, extra battery and a collection of ports to the mix, but will rely on the smartphone to deliver the actual power. The Asus PadFone and may be the first product the marries Google’s phone and tablet operating systems, with a delicious sounding HoneyComb Ice Cream Sandwich. 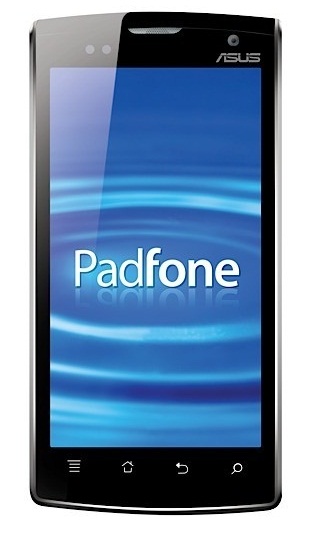 Jkk of JkkMobile has one of the first hands on videos of the Asus PadFone from Computex 2011, showing off the docking mechanism and a hole in the dock that allows for the use of the ASUS PadFone phone’s camera while docked in the tablet. The video also gives you a port tour of the PadFone, which doesn’t have many ports, and overall impressions on the form factor.

Docking – The biggest feature of the PadFone, which sets it apart from the competition is, as you guessed, the ability to dock your phone into a tablet form factor to grab a bigger touchscreen and extended battery life. This is similar to the docking concept of the Motorola Atrix 4G, but plays on the more popular tablet form factor.

Tegra 2 Dual Core Processor – Currently, the PadFone is reportedly relying on a dual core Tegra 2 processor to power the device, but ASUS has said that the specs and form factor may change by the time the PadFone hits the market late this year. It is possible, and we really hope, that the production version of the PadFone comes with a NVIDIA quad core Kal-El processor which delivers a boost in power that translates into stunning on screen visuals.

The Asus PadFone has note yet been given an official launch date, but company reps have confirmed to multiple sources that ASUS is aiming for a PadFone launch later this year, specifically in December. There has been no announcement on PadFone pricing or which carriers the PadFone will work on. When the PadFone arrives stateside, expect to see a some carrier try to add a data premium to the phone and tablet combo.

ASUS PadFone – Make The Switch: In this promotional video from ASUS, the world bends to your will when you have a PadFone. Apparently ASUS never got the memo that we have collectively moved past selling gadgets based on the premise that you will be more attractive to the opposite sex, as you’ll see in the end of this video.

ASUS PadFone – Design: In this video, take a look at why ASUS thinks you need the PadFone in your life and what went into the design of the smartphone and tablet combo. While we are still waiting to draw our own conclusions about the place of the PadFone in our lives, we can’t argue with the reasoning ASUS gives for merging the smartphone and tablet.

PadFone Hands On – Engadget delivers another hands on with the ASUS PadFone mockup, showing off an even closer look at the phone and the connection between phone and tablet. The two devices appear to join up over USB and HDMI ports on the phone, which should also allow you to connect over HDMI to a HDTV.

PadFone Announcement at Computex – NetbookNews delivers a video of the Asus press conference that where ASUS announces the PadFone.

PadFone Hands On Video in German – Sascha from NetbookNews.de delivers a hands on with the ASUS PadFone, giving you an overview of the PadFone in German. 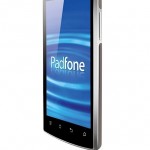 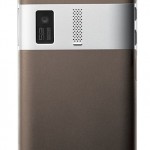 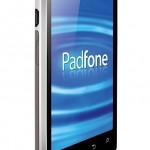 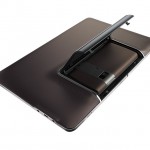 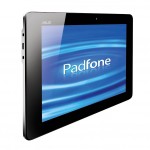 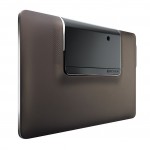 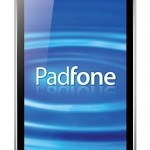