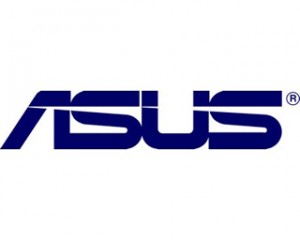 After having aggressively launched a number of tablets since the beginning of the year, Asus is prepping another tablet, perhaps running the Android operating system, that will be powered by a quad-core CPU.

Details are scarce at this time, but news of the Asus’s tablet plans were revealed by company CEO Jerry Chen during an interview. Chen also mentioned that the tablet will also support a 3D display, which would be similar to the LG Optimus Pad.

It’s unclear who the chip-maker will be for the quad-core CPU on the slate. Current high-end tablets shipping today come with dual-core CPUs.