AT&T has quietly made a new expansion to its 4G LTE high-speed network today and in addition, it has expanded current service in a couple of others.

The carrier has announced that 4G LTE data has come to five new cities in the United States and that current 4G LTE service has been expanded in two others.

The expansion comes just a few days after the carrier launched the Samsung Galaxy S III on its 4G LTE network, perfect timing for those living in these new LTE areas. 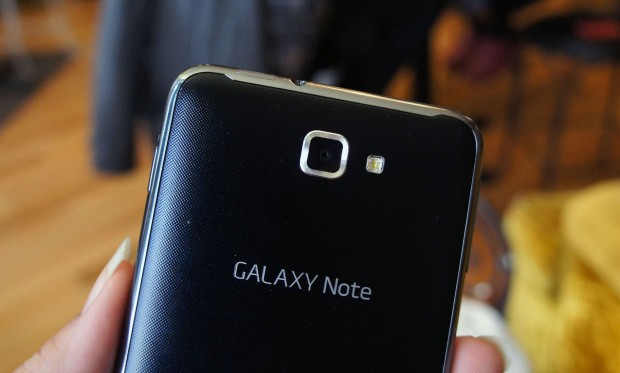 AT&T 4G LTE has expanded again in the U.S.

AT&T has expanded its 4G LTE service in five new markets which include:

The markets that have seen 4G LTE service expand are:

While AT&T has been making ground with its 4G LTE network, its still dwarfed by Verizon’s 4G LTE network which has amassed over 300 markets already and will go over the 400 market mark by the end of 2012.

Still, the carrier has a wide selection of 4G LTE devices including the Galaxy S III, the 5.3-inch Samsung Galaxy Note and the Nokia Lumia 900 Windows Phone, the latter two which are only found on AT&T.

Look for more AT&T 4G LTE expansions soon, and throughout the rest of the year.