In a filing to the FCC explaining why it wants to buy T-Mobile, AT&T states that its network wasn’t ready for the iPhone when it launched back in 2007 and that the merger will help to ease the strains that the company’s network has faced for 4 years. 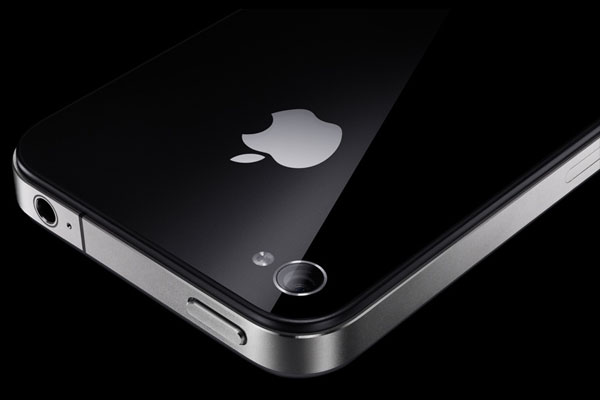 In the filing to the FCC, AT&T says:

A smartphone generates 24 times the mobile data traffic of a conventional wireless phone, and the explosively popular iPad and similar tablet devices can generate traffic comparable to or even greater than a smartphone. AT&T’s mobile data volumes surged by a staggering 8,000% from 2007 to 2010, and as a result, AT&T faces network capacity constraints more severe than those of any other wireless provider.

Those three years signify the first three years that the iPhone was on the market. In other words, their network wasn’t ready for the iPhone. And apparently, the network still isn’t. The carrier states that the problem is getting progressively worse and states that the first five to seven weeks of 2015 will bring more traffic across its network than all of 2010 combined:

Over the next five years, data usage on AT&T’s network is projected to skyrocket as customers “mobilize” all of their communications activities, from streaming HD video and cloud computing to a range of M2M applications like energy management, fleet tracking, and remote health monitoring. In just the first five-to-seven weeks of 2015, AT&T expects to carry all of the mobile traffic volume it carried during 2010.

What in the world could possibly ease these problems? Well, a merger with T-Mobile of course, which, AT&T says will:

AT&T’s merger with T-Mobile, if approved, isn’t supposed to take place until several months down the road. Let’s just hope it fixes the huge issues that AT&T has in major metropolitan areas like San Francisco and New York City where making a phone call is like pulling teeth.

You can read the entire FCC filing for yourself here.