Earlier today, AT&T’s bid to take over T-Mobile USA hit its first roadblock as the United State Department of Justice filed an antitrust complaint in an attempt to block the deal from happening. The move, according to the DOJ, was done because it would “remove a significant competitive force from the market.” T-Mobile, of course, is one of the largest carriers in the United States.

The smoke has cleared a little bit and we now have two responses from two of the carriers that have been watching this deal the closest. AT&T and Sprint. AT&T of course wants the deal to go through. Both AT&T and T-Mobile have cited a spectrum crisis as one of the main reasons it wants to buy up its competitor. Sprint, on the other hand, has argued that it would destroy competition in the mobile arena. 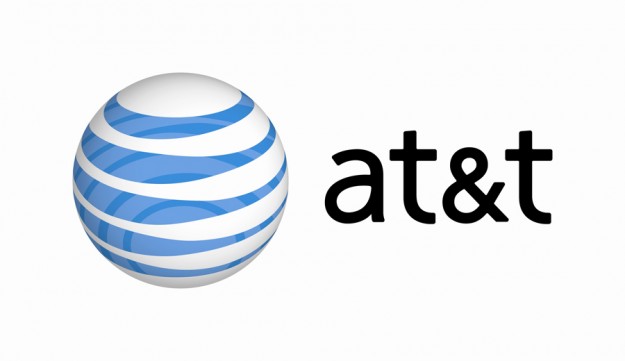 First, let’s hear from AT&T who is none too pleased about what the Department of Justice has done today:

We are surprised and disappointed by today’s action, particularly since we have met repeatedly with the Department of Justice and there was no indication from the DOJ that this action was being contemplated.

We plan to ask for an expedited hearing so the enormous benefits of this merger can be fully reviewed. The DOJ has the burden of proving alleged anti-competitive affects and we intend to vigorously contest this matter in court.

At the end of the day, we believe facts will guide any final decision and the facts are clear. This merger will:

· Help solve our nation’s spectrum exhaust situation and improve wireless service for millions.
· Allow AT&T to expand 4G mobile broadband to another 55 million Americans, or 97% of the population;
· Result in billions of additional investment and tens of thousands of jobs, at a time when our nation needs them most.

We remain confident that this merger is in the best interest of consumers and our country, and the facts will prevail in court.

And now, for Sprint, who couldn’t be happier about the move:

The DOJ today delivered a decisive victory for consumers, competition and our country. By filing suit to block AT&T’s proposed takeover of T-Mobile, the DOJ has put consumers’ interests first. Sprint applauds the DOJ for conducting a careful and thorough review and for reaching a just decision – one which will ensure that consumers continue to reap the benefits of a competitive U.S. wireless industry. Contrary to AT&T’s assertions, today’s action will preserve American jobs, strengthen the American economy, and encourage innovation.

While the Department of Justice’s move is certainly a significant hurdle that AT&T is now facing, the deal is far from dead. Just be prepared to hear about a lot of maneuvering in court in the near future.