Well, it looks like one carrier was in its right state of mind when pricing RIM’s upcoming BlackBerry 7 devices. With Sprint and Verizon launching the BlackBerry Bold 9930 for $250, it was only a matter of time before we saw some decently priced models running BlackBerry 7 emerge.

One such device is AT&T’s upcoming BlackBerry Torch 9810 which is going to officially be arriving on August 21st without a pricey tag attached to it. 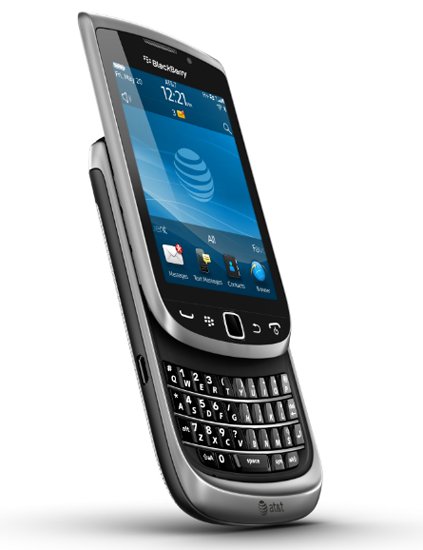 $50 is going to net you a device that has a 640×480-pixel display, 5-megapixel camera that can record 720p HD video, a 1.2GHz processor, and 8GB of storage. AT&T definitely got the pricing right here.

Unfortunately, we still don’t have an official release date or pricing for AT&T’s Bold 9900 so we’re just going to have to wait and see if Ma Bell is going to keep things cheap for that phone as well.