Unless you’ve been living under a rock for the last 24 or so hours, you would know that HP decided to can the webOS-powered HP TouchPad as well as webOS powered smartphones. It seems that the company will not start to explore the possibility of licensing the software out to hardware manufacturers like HTC, Samsung and others.

We also heard that production of these devices would stop in Q4 of 2011. That sort of, kind of, has left the window open for a possible HP Pre 3 release here in the United States. It’s still unclear if it will ever arrive here, we don’t recommend buying it if it does, but if it somehow makes it to the shores of America, it’s not going to be making it to AT&T.

AT&T and Verizon had been the front-runners for the Pre 3 but according to an internal document procured by webOSroundup, AT&T has rather unsurprisingly canceled orders for HP’s Pre 3. 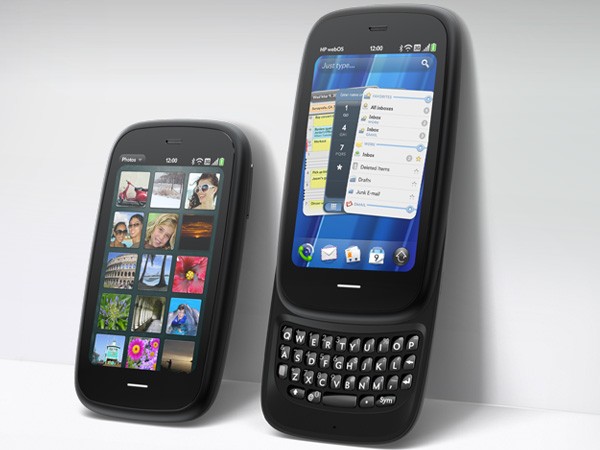 No explanation was given but we’re pretty sure it has to do with the fact that HP killed support for webOS hardware yesterday.

So, for those of you who were hoping that it would still arrive on a U.S. carrier, you’re probably out of luck unless some sort of miracle occurs. And even then, why would you want one?