AT&T has launched another major sale on Windows Phone 7 handsets, dropping the prices of the Samsung Focus and the LG Quantum down to a measly $50 on a new two-year contract. That’s not all, they have also slashed the price of the Galaxy S, Froyo-rocking Samsung Captivate to $100, on-contract as well. 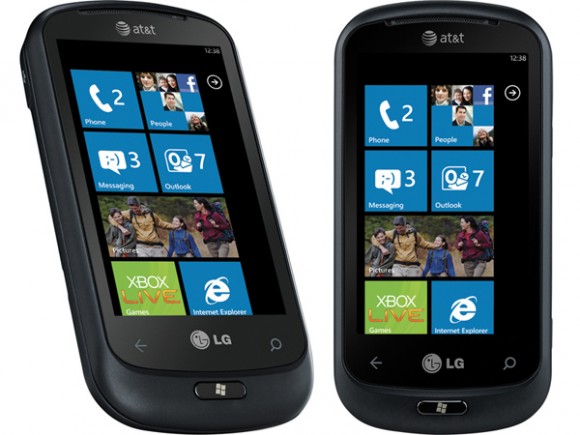 As pointed out by Electronista, this sale seems to hint at lingering sales for Windows Phone 7 devices at AT&T. While the carrier is going to be launching the newly announced HTC HD7s at some point in the near future, price slashing of AT&T’s WP7 devices seems to happen just about every month.

The launch of AT&T’s first flagship Android device, the Motorola Atrix 4G, along with the ever present iPhone probably hasn’t helped WP7 sales either.

AT&T has stated that the sale is for a limited time only but specific details as to when it will end were unknown.