Though AT&T is still pedaling HSPA+ as a 4G protocol in the U.S., the carrier is building out its LTE network and has announced that LTE has come to six more U.S. cities. Though LTE support on AT&T and its growth rate is no where near rival Verizon Wireless, AT&T does offer some benefits over Verizon’s larger LTE footprint. 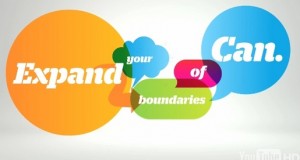 When compared to Verizon, AT&T offers more robust speeds when not in a 4G LTE coverage area. AT&T’s HSPA+ and HSPA coverage offers speeds faster than Verizon’s 3G CDMA/EVDO speeds. Another benefit is that when users need to travel internationally or roam, AT&T’s 3G/4G HSPA radios on its 4G handsets will deliver more roaming compatibility compared to Verizon’s CDMA radio.