Just when you thought you’d seen everything when it comes to security issues with Facebook, AT&T comes along and makes it worse.

In a story from Associated Press:

A Georgia mother and her two daughters logged onto Facebook from mobile phones last weekend and wound up in a startling place: strangers’ accounts with full access to troves of private information. 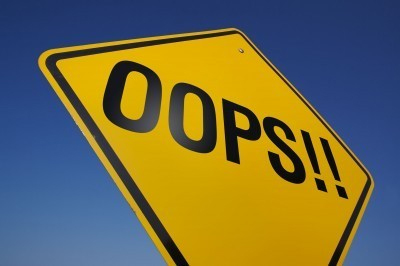 It turns out there was a network routing error from AT&T’s network that caused the problem, thinking one user was another; thereby giving free access to all that account information. Â While Facebook does have new privacy measures to stop such things, what happens when its your cellular phone providers fault?

This doesnt bode well for AT&T, especially with their new voice plan pricing rolling out on Monday. Â How many people are going to want AT&T’s voice and data plan when their security could potentially be compromised?

AT&T spokesman Michael Coe said its wireless customers have landed in the wrong Facebook pages in “a limited number of instances” and that a network problem behind those episodes is being fixed.