AT&T is reportedly planning on an iPhone 5 release date taking place during the third or fourth week of September.

According to BGR, a source has chimed in saying that the carrier expects to release the iPhone 5 in the latter part of September, something that jives with previous rumors that stated that Apple would be releasing the device on a release date of September 21st.

That date is not mentioned here but it does fall within the third week of September which makes it a candidate for the iPhone 5 release date. 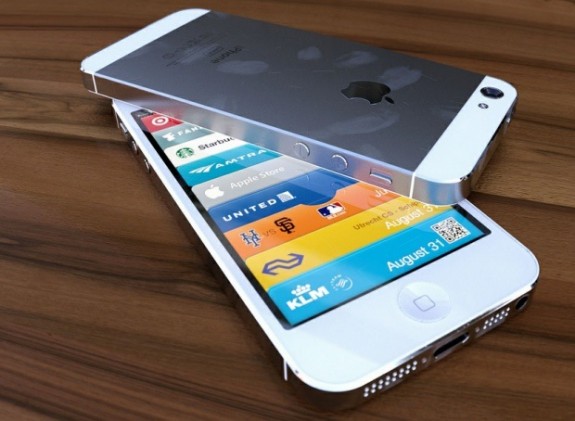 The iPhone 5 could resemble this render.

Evidently, AT&T has an “all hands on deck” policy that extends through the middle of October and that policy apparently is because of the iPhone 5 release date.

Another source says that AT&T has been forced to reschedule a training event for regional employees that was set to take place in the first week of October. That event supposedly conflicts with a “huge event,” presumably the launch and release of the iPhone 5.

All evidence thus far has pointed to a launch in September and this is just another piece of the puzzle. September 12th is currently the rumored date for a launch event though Apple has not yet sent out any press invites leaving the official date of the announcement in the dark.

Originally, the iPhone 5 was thought to be coming in October due to the fact that Apple launched the iPhone 4S in October of 2011. However, a rumor that stated that the device would launch on September 12th was quickly backed up by numerous credible sources who were hearing the same thing.

At this point, it appears that September 12th is probably going to be the day that Apple announces the next iPhone though the rumored September 21st release date remains less concrete.

The iPhone 5 has been rumored to be a massive upgrade over the iPhone 4S, Apple’s current iPhone model.

Though nothing has been confirmed, the iPhone 5 is rumored to have 4G LTE data speeds, a taller design to fit a new, larger display, a metal backing, a thinner design a new HD FaceTime camera, an upgraded processor, and a new dock connector.

Read: iPhone 5 Features – What to Expect.

The amount of pins coming with the new dock connector remains unclear though as rumors have pegged it as having 8-pins, 9-pins and 19-pins.