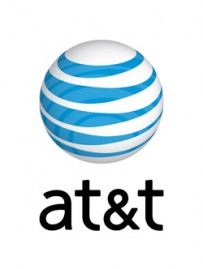 AT&T has announced that it will be launching its first 4G LTE compatible devices on August 21st keeping a promise it made several weeks ago. Those two devices won’t be phones or tablets, don’t act surprised, and will instead be the USBConnect Momentum 4G and Mobile Hotspot Elevate 4G.

Those who own the USBConnect Adrenaline will be getting a software update to bring 4G LTE compatibility to the device. AT&T unfortunately did not give a specific date as to when that is going to happen.

There is a catch to all of this though.

AT&T’s 4G LTE network won’t be rolling out on August 21st. Instead, those who buy these devices will have to use HSPA+ until it rolls out at a later date. We’d have to imagine that that will be sooner rather than later though.