AT&T has announced that it will be launching three new BlackBerry 7 handsets this month including the long awaited BlackBerry Bold 9900, the BlackBerry Torch 9860 and the  BlackBerry Curve 9360. Two of them, the Bold 9900 and the Torch 9860, will be available starting November 6th while those looking to get the Curve 9360 will have to wait a few weeks until November 20th rolls around.

The BlackBerry Bold 9900 will be priced at $100 less than the version on T-Mobile and will check in at $199 with a new two-year contract. Yes, T-Mobile’s device is really $299 with a contract. 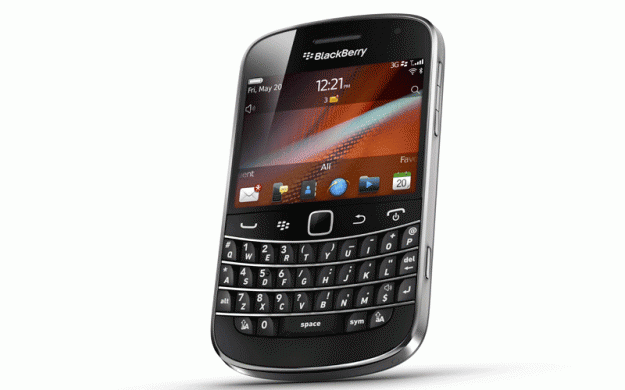 These are going to be some of, if not the last, BlackBerry 7 smartphones on AT&T as RIM will be shifting to a new operating system in BBX at some point next year.