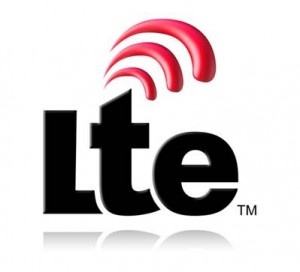 A photo obtained by Engadget purportedly shows 4G LTE equipment installed in a major Apple store. The interesting part is that the equipment was apparently put there by, you guessed it, AT&T, the same carrier that just announced its plans to launch  its first 4G LTE devices on August 21st. Unfortunately, AT&T’s 4G LTE network still doesn’t have a launch date.

The equipment is said to support 700MHz and AWS bands which are the bands that AT&T plans to use if the T-Mobile deal goes through. This of course comes a day after a report stated that Apple was testing a 4G LTE iPhone with carriers.

In addition, Apple is apparently hoping to increase staff at the Apple Store with the LTE equipment by 30 percent and is looking to do the same with other stores in the region. The staff increase is also not supposed to have any correlation to the holidays.

Still, all of this is pretty interesting and at least presents a glimmer of hope for an LTE iPhone 5 but I’m still not convinced.

Note: We took down the photo upon request.