The long-awaited Windows Phone 7.8 update for previous Windows Phones will evidently start rolling out to devices on January 30th, starting with, rather surprisingly, the AT&T Lumia 900, the carrier’s once-flagship Windows Phone 7 device.

While not yet confirmed by AT&T, WPCentral reports that the Windows Phone 7.8 updates will begin with the AT&T version of the Nokia Lumia 900. The January 30th roll out date is one day earlier than owners were expecting. Sadly, as of right now, it looks like this phone is the only one that has any type of specific details attached to it as far as the update is concerned. 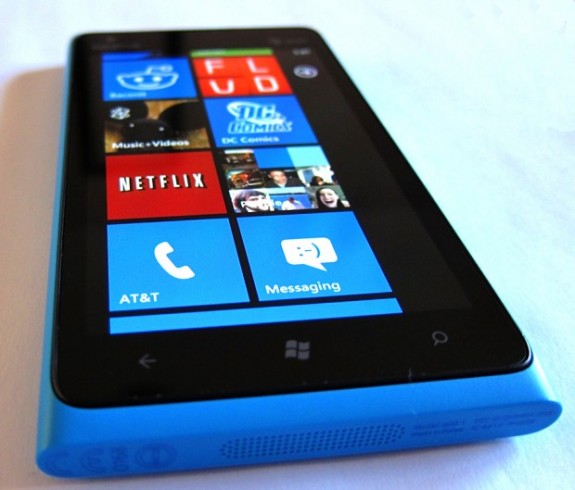 The AT&T Lumia 900 will gets its Windows Phone 7.8 update next week it seems.

That said, those who do own the AT&T Lumia 900 will be happy to know that in addition to the release date, there is also a substantial change log to look at ahead of the software’s release later in the month.

Here is what Lumia 900 owners have to look forward to come January 30th:

The update is said to be around 100MB in size and users will be able to install it through Zune software on their PC. That means that owners of the Lumia 900 on AT&T will want to set aside some time to install the update to their phone.

We imagine that after the Lumia 900 gets its software update, we should see other devices fall in line soon afterwards though as of right now, many of those release dates remain mysterious.