AT&T is launching what it’s calling Mobile Share Value plans on December 8, which aim to take on T-Mobile’s “uncarrier” initiative with lower-priced off-contract plans for those looking for such an option on a carrier with better coverage. The new plans are additions to AT&T’s current Mobile Share plans, which has customers share a pool of data, minutes and text messages for a flat monthly fee on-contract.

AT&T says that customers will be able to save $15 per month if they choose to go with one of these new plans, which favor lower monthly fees without a contract, but with no device subsidies. Plans start as low as$45 a month, which includes unlimited talk and text, and 300MB of data. Plus, up to three smartphones can be added to any Mobile Share Value plan for $25 more per month per phone, with tablets costing $10 more per month per device.

In addition to the 300MB data option, you can get Mobile Share Value plans with pools of data ranging from 1GB to 50GB, all of which come with unlimited talk and text. 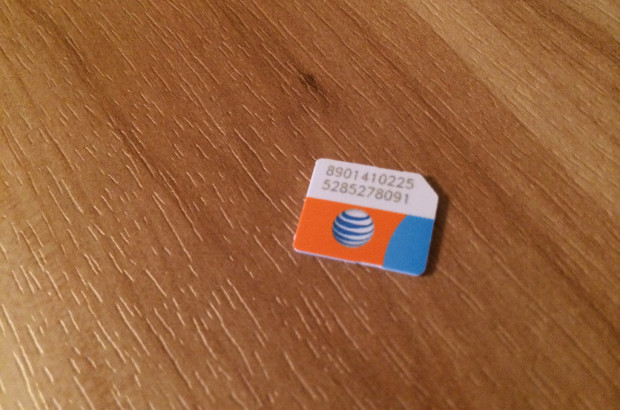 In addition to the Mobile Share Value plans, AT&T also announced a new tier for its Next program, which now allows a customer to pay for service over 18 months. This means lower payments per month compared to those who want to pay for service over 12 months. AT&T Next is the carrier’s new initiative that allows a customer to pay $0 down for a device, but pay for it over time throughout the course of a year. This new tier will also launch on December 8 alongside the new Mobile Share Value plans.

Essentially, these new value plans are a great deal for those who already have a device that they want to use. You’ll pay around $15 less per month if you bring your own smartphone, and even if you buy one subsidized from AT&T, you’ll still pay less than the carrier’s old prices ($60 per month compared to $70 per month with its 300MB data plan, for instance).

Customers who want to switch to a Mobile Share Value plan can do so without it affecting their contract.