In an effort to get more customers onto its Next program, AT&T is offering current contract subscribers the opportunity to upgrade their phone for $0 down on AT&T Next. However, customers must be at least six months into their current contract in order to take advantage of the deal.

AT&T Next launched last summer, and it was initially only available to new customers, or current customers that were eligible for an upgrade or adding a new line of service to their account. However, the carrier is opening it up to more people this time around in an effort to keep its current customers from going to T-Mobile.

There is a slight catch, though. Customers must have signed a contract with AT&T on or before January 18 in order to take advantage of the 6-month deal later down the road. If a customer signed a new two-year contract on or after January 19, they’ll have to wait 20 months before they can upgrade. 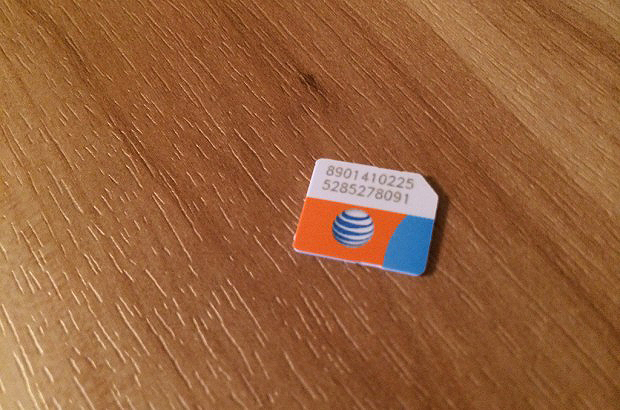 Then again, you might be better off just staying where you’re at, especially if you don’t really need to upgrade your smartphone just yet. AT&T’s Next plans aren’t really all that great of a deal, and it can end up costing you more than what a normal two-year contract would cost you.

Of course, T-Mobile has a similar plan and it was actually the first carrier to offer no contracts to all customers. Both AT&T and Verizon followed suit with similar service plans, but both of them cost a few hundred dollars more over the course of two years compared to T-Mobile.

However, this won’t stop AT&T from trying to win back its customers that moved on to T-Mobile. In fact, Ma Bell is offering up to $450 to folks who switch from T-Mobile to AT&T.