According to MacRumors, an AT&T customer service representative informed one of their readers that Apple has told them that a new iPhone would not be making it to shelves in either June or July which is in line with what we had heard before. 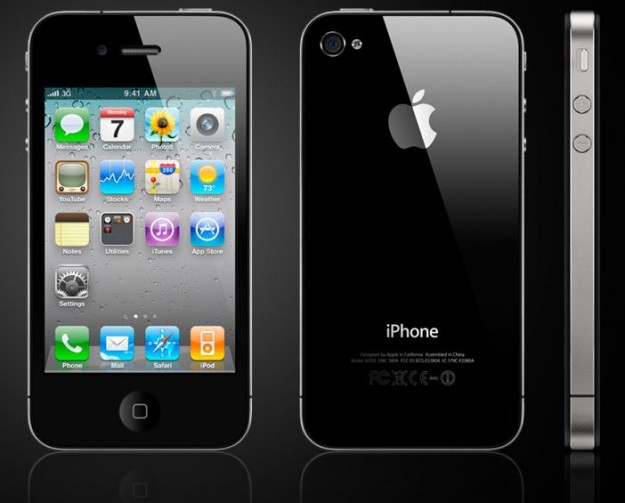 All signs point to a summer without a new iPhone with speculation now resting on Apple’s fall event in September as the probable launch point. And while AT&T customer service representatives aren’t the most reliable sources of information, this appears to go along with that notion.

The response from the AT&T representative came after the reader asked about an eligibility date that had been pushed back 5 months.  Here is what the rep apparently said:

Apple has informed us that they do not plan to release the iPhone in the June to July timeframe, though there will be a newer version in the future. Unfortunately, we have not been given a release time for the new phone. We will release this information on our website when it is available to us.

Again, this should be taken with a grain of salt, but it looks pretty certain that there will be no iPhone 5/iPhone 4GS/iPhone 4S at the World Wide Developers Conference this year.

Anyone else see their upgrade date get pushed back?