Yesterday, T-Mobile made a statement defending its deal with AT&T and today it was AT&T’s turn to unleash some juicy details unto the world with AT&T’s General Counsel Wayne Watts stating that he expects the merger to get approved by March of 2012. 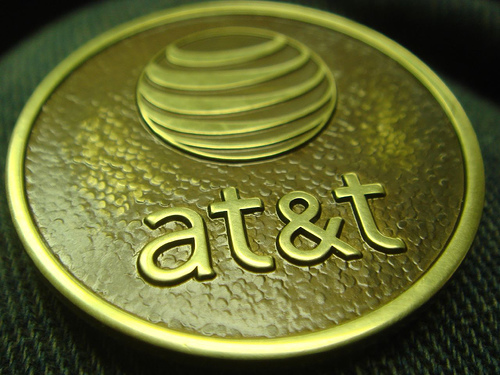 Speaking to reporters in Washington, Watts said that the deal is on schedule for approval even though there is increasing vocal opposition towards the deal from not only rival carriers like Sprint but from state governments as well.

The number one question I get from investors is can we get (the deal) done.

I think we can.

Watts also rejected calls for AT&T to end exclusivity contracts with phone makers if the deal goes through stating that there is enough competition to go around. So, as we’ve said before,  the FCC, Department of Justice, AT&T, T-Mobile, and supporters and opponents of the deal are going to be engaged in a long process before anything is set in stone.