AT&T is announcing a new move into who pays for your mobile bandwidth consumption. Called Sponsored Data, AT&T will allow companies to pay for the bandwidth of content that you may wish to view on your mobile device. Essentially, it is like the Toll Free numbers we all know. The idea here is to move the costs of streaming specific content over 4G connections to those originating the content. 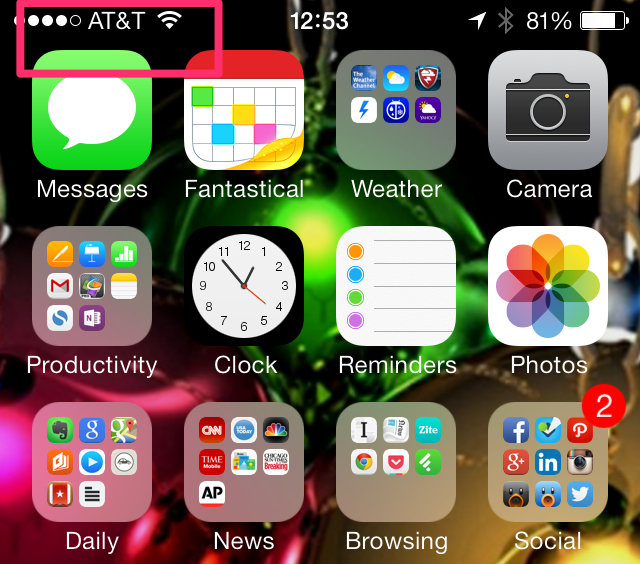 An example of how this might work would be if a movie studio wanted to push out a new trailer of an upcoming film they might choose to pay the freight for the bandwidth. Other uses could be available as well, including sponsored data for teleconferences. Consumers could benefit if they have small capped data plans and are constantly worried about going over their limit.

Now, if only we could get AT&T and other carriers to make ad makers who push auto-play video pay for that data, then we’d be on to something.