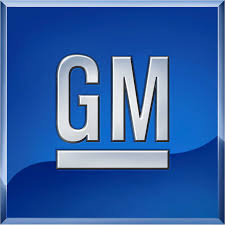 Details about the whole package will be announced later, though AT&T’s head of emerging devices Glenn Lurie promises that the two companies will open up the system to developers with SDKs and APIs. This will perhaps help the company achieve its Digital Life vision that we first saw earlier this year at the Consumer Electronics Show where users can connect to their cars and homes via a smartphone or tablet. This would allow users to dynamically monitor road conditions and traffic, find alternate routes and POIs, and more.

As smartphone and tablet adoption in the U.S. are beginning to peak, carriers and equipment manufacturers are turning to other, newer solutions to deliver wireless connectivity. These solutions, often called machine-to-machine (M2M) or emerging solutions, will help power a new generation of wireless connectivity that allows individuals to stay connected to more aspects of their lives, from their cars to their homes.