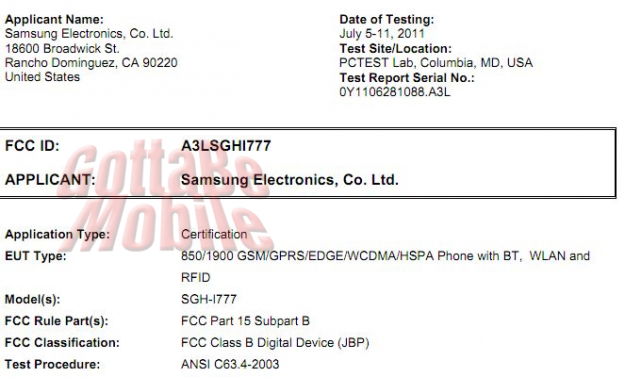 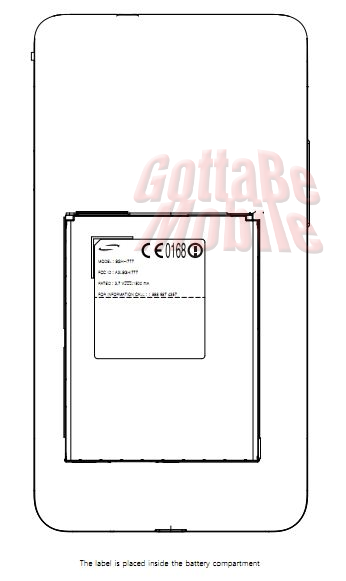 It looks like at least one of the two iterations of the Samsung Galaxy S II superphones is now hitting the FCC for regulatory approval. The device comes complete with AT&T-compatible HSPA bands, which means that this ‘4G’ smartphone can be used on the carrier’s HSPA+ network when launched, which is fine as 4G LTE devices probably won’t hit AT&T until 2012 anyways.

The FCC regulatory approval shows an outline of a device with straight lines and rounded corners, matching the leaked images for AT&T-branded Galaxy S II devices that we’ve been seeing around the Internet as of late.

Now, if the carrier does in fact launch a keyboarded version and a keyboard-less slate-styled version, the choice will be yours for the picking. For now, it is widely believed that a U.S. launch can happen in August, and the Galaxy S II should hit all four carriers.

Thanks to GBM reader Seth for the tip!