With rumors swirling about a successor to the Atrix, which we’ve lovingly referred to as the Atrix HD in the past, for AT&T, we are now saddened to learn that the forthcoming device’s FCC regulatory filing in the U.S. makes no mention of 4G LTE network support. A recent filing for a device called the Motorola Edison shows that the phone will be a GSM/WCDMA phone with the potential of it utilizing AT&T’s 4G HSPA+ network, like the Atrix 4G which it will replace.

The omission of LTE network support is curious as the Atrix 4G already supports AT&T’s HSPA+ network, which has a theoretical maximum download speed of 14.4 Mbps, though real world performance is often much less. If there’s no 4G, this device would be an incremental upgrade at a time when AT&T is starting to light up its 4G LTE network. 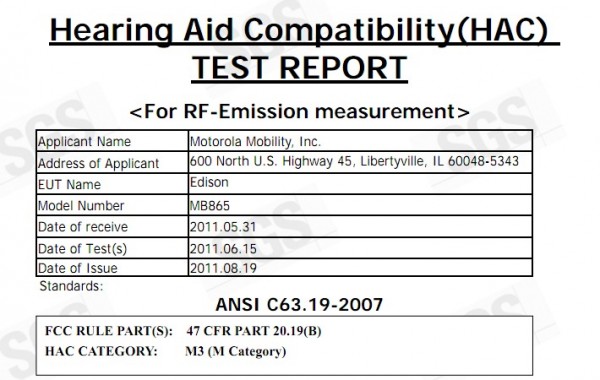 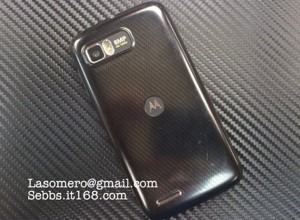 Previous rumors suggest that the device will be slightly larger than the original Motorola Atrix and would come with a 720p HD display with 1280 X 720 pixels, similar to that found on the rumored HTC Vigor smartphone. The device will most likely come with the Webtop OS for use with compatible accessories, like the Webtop Lapdock that converts the phone into a laptop.

Additional information about the phone is not known at this time.