A new audio echo bug is now being reported to plague numerous iPhone 4S handsets after an earlier battery bug was discovered. Apple has yet to address the audio echo bug, but users are complaining that the problem exists when connected to a wired headset. 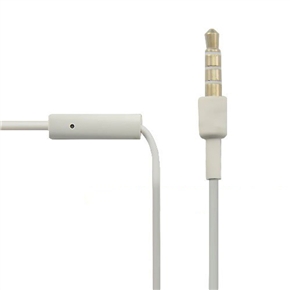 When a wired headset is plugged into the iPhone 4S during a call, the iPhone user will hear an echo of the voice of the other caller on the call. On Apple’s iPhone support site, one user notes, “It does not occur immediately. It can vary from 30 seconds into a call and as far up to 9 mins in before it begins the annoying echo. If I unplug the headset it goes away but will return when I plug the headset back in.”

The problem exists across all iPhone 4S models on all different carriers, suggesting that the problem isn’t related to network.

Users, however, are discovering temporary fixes that help to alleviate the problem in the short term. Once the echoing occurs, BGR writes, users can switch the call to speakerphone and then switch back to the wired headset to reset the cycle.